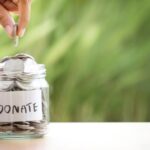 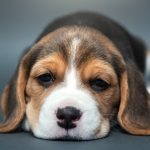 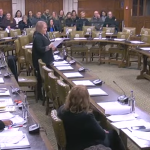 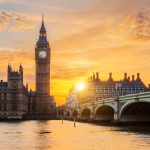 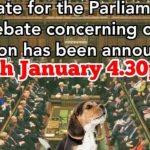 It hides behind government backed secrecy clauses in the Animals (Scientific Procedures) Act, which basically state that we are not allowed to know what goes on inside animal experimentation establishments.

Camp Beagle defines itself as a strictly lawful campaign of a public awareness, pressure tactics, industry exposure and to challenge the current law with scientific and ethical arguments.

The UK is dragging its heels behind the US who have just made it no longer mandatory to use animals for regulatory testing. This is due to advances in modern science and the proven superiority of Non Animal Methods (NAMS) which are more effective, efficient and compassionate.

Camp Beagle has brought a successful petition and eagerly awaits the parliamentary debate on Monday 16 January.

You may have missed